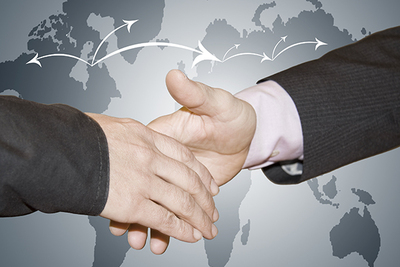 The origins of this proverb are somewhat muddy, but the American Heritage Dictionary indicates it first appeared in the early 1300s.

Just think… what did working together in the 14th century look like? It was necessary for survival. To simply exist – to have food, shelter, clothing was made easier through collaboration.

What does collaboration look like now? Certainly societies continue to collaborate for survival, but we do so now in different ways and it’s not just for survival. There are far more people working together from far greater distances. The web has played a major role in changing how we work together. Wonder what’s going on now in the 21st century? 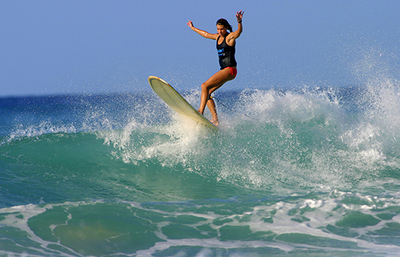 We’ve all heard the horror stories. Listened to frustrated colleagues ranting about the latest problem with a team project. Wanted to throttle a “person who shall remain nameless” for acting like a one-person army instead of a teammate.

Survived our own 9 PM panicked conference call over a misread email that launched Edna into orbit because she thought Barry didn’t deliver on a task resulting in 25 more emails to everyone on the team. Egad!

Right about now, you may be wondering what a person has to do to ensure successful online collaboration. And, after diving into some of the research, we found there are six things you can do to boost your chances of success. 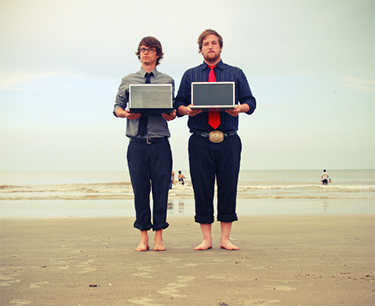 According to a study done by the University of North Carolina, implementing virtual teams can increase productivity by up to 43%. In addition to improving productivity, online collaboration creates new opportunities, increases revenue, and decreases overhead.