by Harriet Genever in Social Media 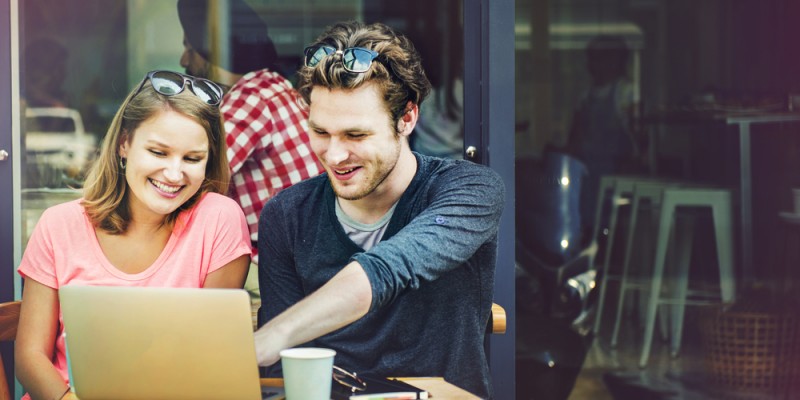 There’s a lot of content posted to social media these days, all competing for the attention of the viewer. No one ever says they’re going to ‘read’ Facebook or ‘study’ Twitter – they’re ‘checking’ or ‘scrolling through’.

Content that breaks through the noise, captures the attention of the social media user, and moves them to hit the ‘like’ or ‘share’ button can be eminently effective in marketing, branding, or just spreading a message.

On every social media platform, visual content is the most effective and the best received. Rarely do you see a Facebook status which says “I had a lovely coffee this morning”? What you’re more likely to see is the status update posted alongside a picture of said coffee. Our eyes are drawn to visuals and they take less time to process. Pictures, after all, tell a thousand words. Where a viewer may not have even stopped to read the text, they’ve seen the picture and understood the message before they’ve even thought about it.

The cat video has become synonymous with spending time on the internet. Everyone loves a cat on a Roomba. This is because they’re just plain funny. Whether it’s a classic cat video, a meme about a current moment in pop culture, or just a really great cartoon, people love to share stuff that makes them laugh. They know that they’re not interrupting or intruding on anyone else’s social media feed. In fact, they’re doing a good deed by brightening up someone’s day. 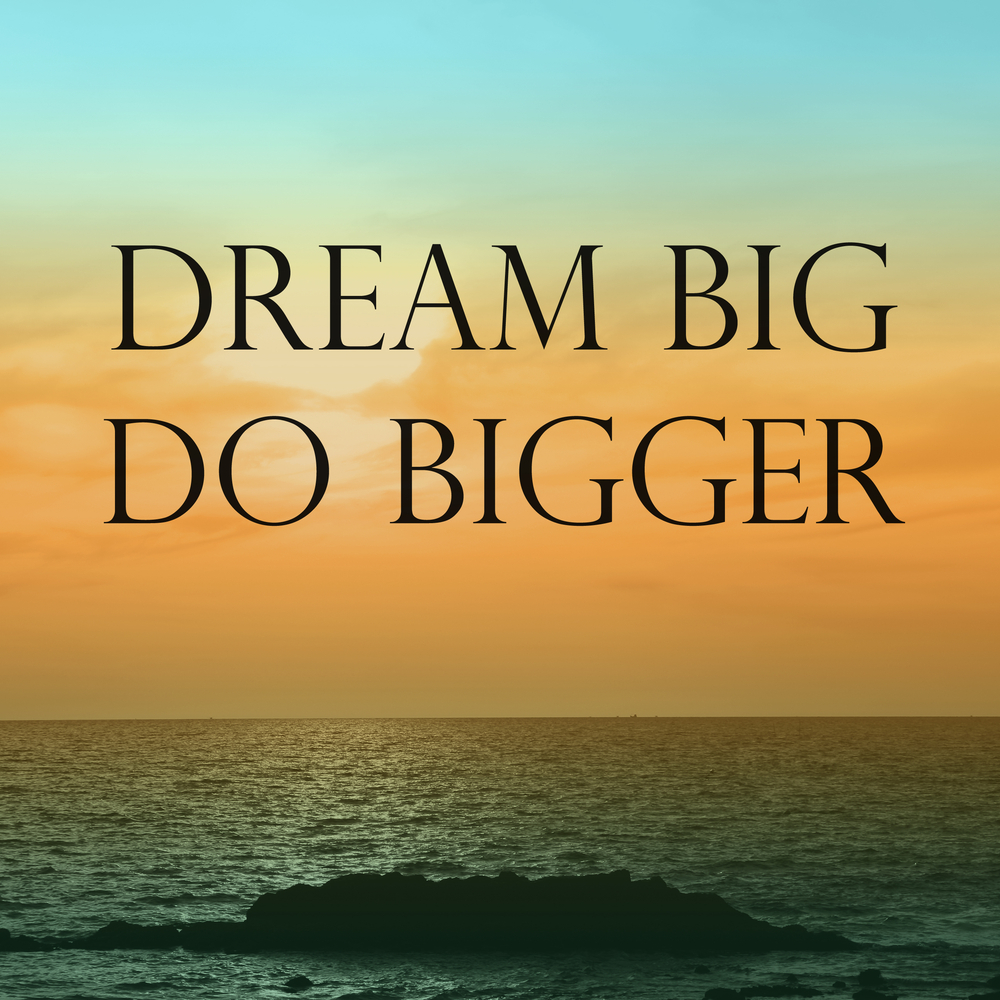 Think about a stock image of a beach at sunset with bold font over it saying ‘Not All Who Wander Are Lost’. Inspirational quote graphics are super shareable. Their target audience – think people who travel, mothers, entrepreneurs – identify with the message and love to share it amongst their friends. 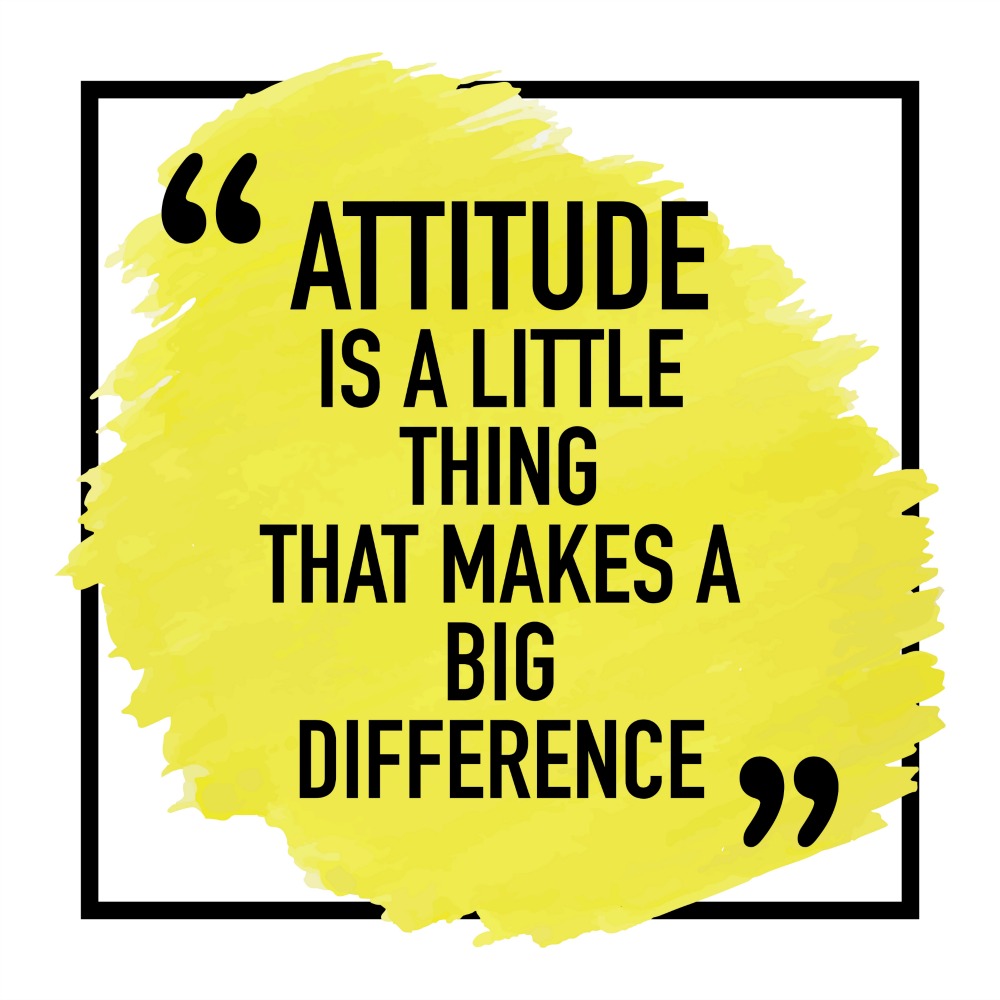 Once again, this is a type of visual post which will have some kind of background image (or even just a block color) and some short, snappy text over the top which highlights a simple truth. Whether it’s a bold statement, something which rarely gets talked about but which people identify with, or a fact which few people know, people love to share a truth bomb.

These can double-up as hilarious, inspirational, or informative. Whether it’s something that made them stop and think or something that they’re passionate about, the viewer will be reaching for that ‘share’ button.

Social media is primarily for entertainment, and users tend not to like to have their scrolling or browsing interrupted. So, trying to convey information in more than a bite-sized chunk can be a challenge. Infographics – flowcharts and colorful visuals which contain easy-to-read information – are the ultimate in shareable information that needs more than one sentence to explain it.

Facts about complex current affairs issues which are condensed into a well-made infographic are uber-shareable. They allow the sharer to educate their followers on issues they care about in a concise way, which perhaps the sharer couldn’t have articulated themselves. 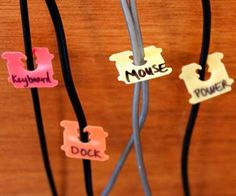 Think ‘100 surprising things you can do with a bulldog clip’, or ‘how to ripen up any avocado in 10 minutes’. It doesn’t even have to be a life hack to be super shareable. If it’s something which is useful and can make life easier, people love to watch it, read it and share it. Try posting tutorials or webinars to pique your audience’s interest. These ‘tips and tricks’ content pieces can be made as a video, an infographic or a quote graphic. 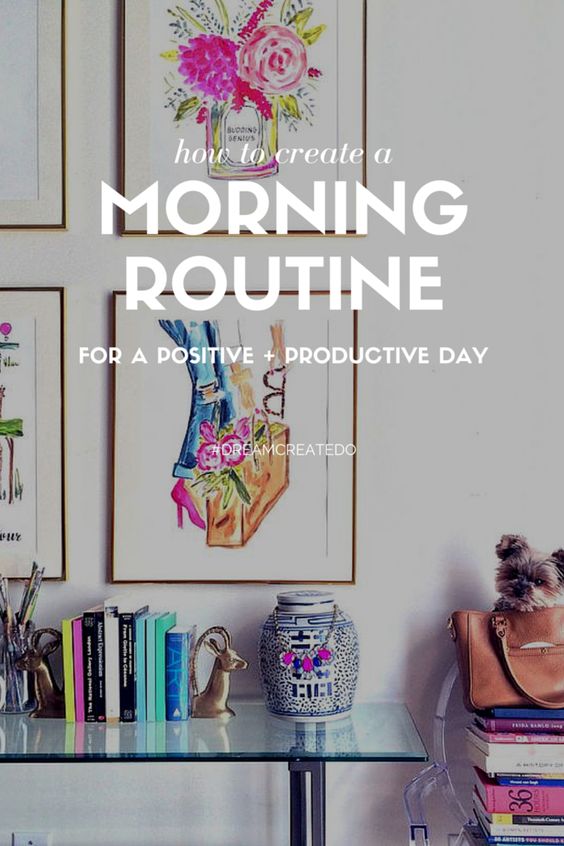 More on this pin here.

Once again, this type of content can fall into multiple categories. In fact, often they’re life hacks or inspiration. This is well-crafted, visually appealing content which people can’t resist pinning to their Pinterest board. Bold fonts, appealing color schemes and high-quality images help to create a pinnable visual. These can appear throughout blogs, or on social media pages which drive traffic to your blog and then on to Pinterest. 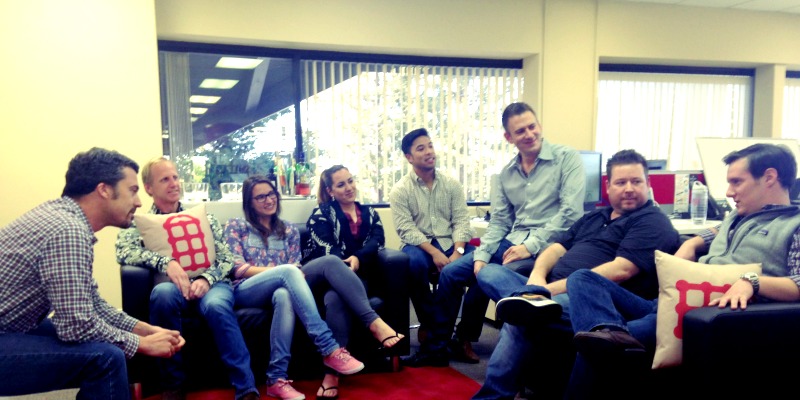 Read more about “behind the scenes at Redbooth” here.

These are especially powerful for major brands or big celebrities. Who doesn’t want to see Taylor Swift on the couch in her pajamas, or what Google’s central offices look like?! People love to see the inner sanctum of companies and organizations that they follow.
Try posting a picture of your workplace on a Friday afternoon, or of your employees at work.

Social media users are exposed to huge amounts of content every day as they scroll through their feeds. Visual content is the most powerful and most widely used type of content on social media today. It grabs attention better than text, conveys more than text can, and is processed faster by the viewer’s brain.

Content that gets noticed and makes an impact needs to be simple to digest, easy to understand, and must strike some sort of chord with the viewer. Whether it makes them laugh, gets them thinking, inspires them, or makes them feel like part of a community, these 7 types of visual content will break through the noise and have viewers hitting that ‘share’ button.